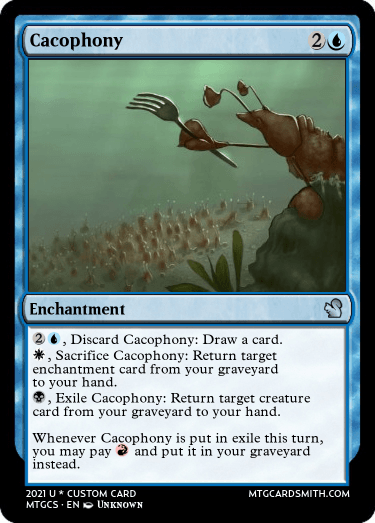 What's going on? I tried to keep track, but it's just too much!