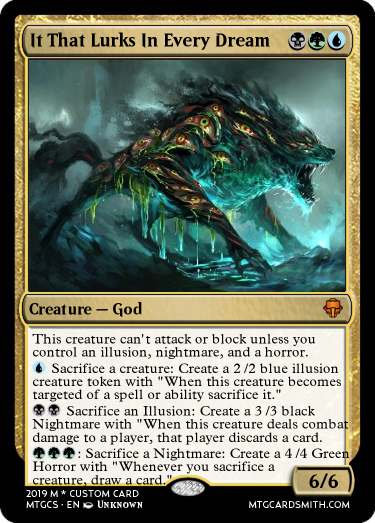 It That Lurks In Every Dream

Support Derain2's creations
with a gift of Premium Membership!