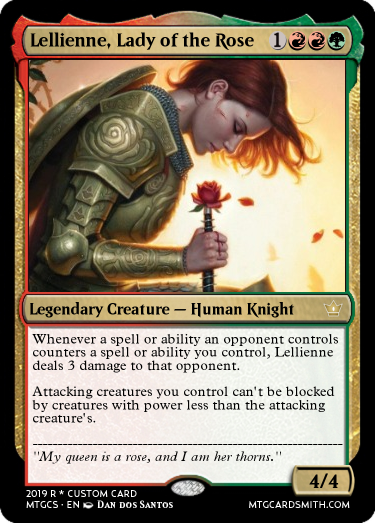 Lellienne, Lady of the Rose

Support EternalWolf88's creations
with a gift of Premium Membership!